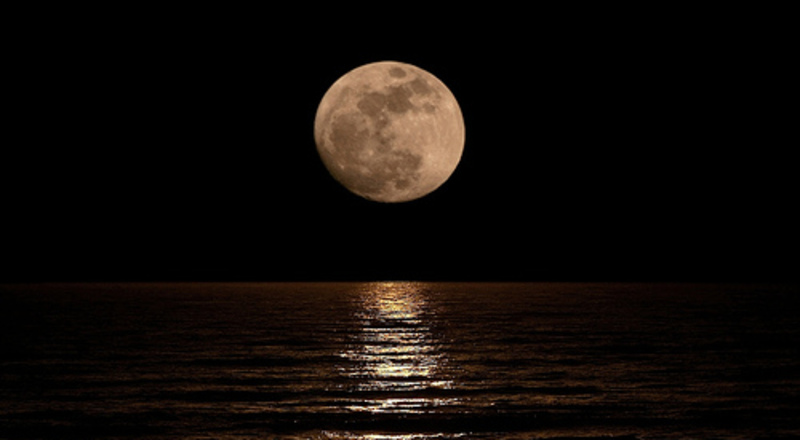 Walk In Beauty, Embrace the 13th Moon - The Moon of Change

In Late October of 2003 my mother, Star Spider Dancing, crossed over suddenly. (For those of you not familiar with Native American Terms, to 'cross over' is to pass away, to 'die' as white people say.  She had become a gift to many people throughout the world who would stumble upon her websites, her crossing was quite a shock to many.  She was the 'rock' of the family and to many close friends.  The first few months were very difficult, for me, her youngest, I was tasked with upkeep of her many websites.

Since I never really read through her websites while she lived, I had only casually looked at them, I found myself spending many hours reading through them, referring to her collection of books, and then surfing to the many links she listed to read even more.  It was during this process that I discovered the existence of the Thirteenth Moon, it's meaning, and it's relevance in History, Culture, and my own life.  I realized that I was in the midst of experiencing the effects of the THirteenth Moon - Transition and Change.

I obtained the domain name 13moonz.com sometime in 2004, not really knowing what I would put on it, but knowing that one day I would know. That day has finally come.  This domain will be a cornucopia of sorts of many things that reflect the many changes in life.  Like the 13th Moon, The Moon of Change, This site will experience change over time as I learn new things and add new content.  I hope you visit often !

What is the Thirteenth Moon?

The Thirteenth Moon is an invisible moon. Sometime during the Gregorian period, it was decided to change to a 12 month calendar system, rather than keeping time by the moons in the year.  Native American Cultures continue to recognize the thirteenth moon, and the significance of the thirteenth moon to life on Mother Earth.

The Thirteenth Moon heralds change. It is the moon that brings times of transition and new opportunity.  When one is under the influence of the Thirteenth Moon, they are in a time of transition, a time of questioning everything they might have previously beleived, a time of experiencing deep and lasting change on some or all levels of their being. When under the influence of the Thirteenth Moon, it is a good time to seek new vision, new ways of being, feeling, thinking, and doing. It is an excellent time to go on a vision quest. It is during this time that you are more likely to be open to your own innermost thoughts and more likely to hear the voice of Mother Earth as she speaks to you.  (Dancing With The Wheel, A Sun Bear Book) 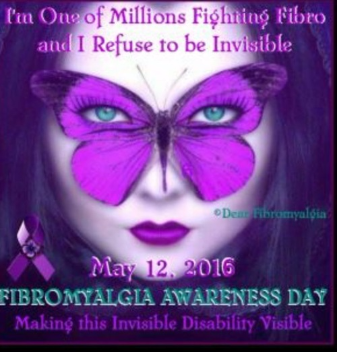 May 12th 2016 !  Help bring awareness to this Invisible Disease! 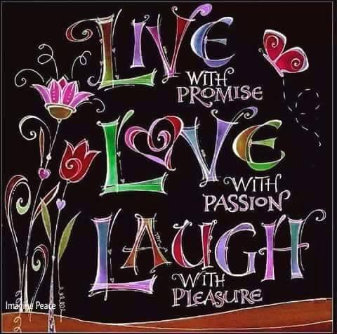 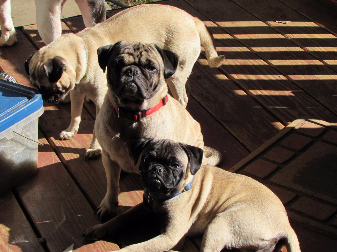 We are PUG People !  They feed our souls - The happiest most loyal Emotional Support Fur Babies one could ever have!  This is a picture of 3 of our grumble of 4.

Print | Sitemap
Copyright violation and intellectual property infringement will not be tolerated! ALL RIGHTS RESERVED - Copyright 2016